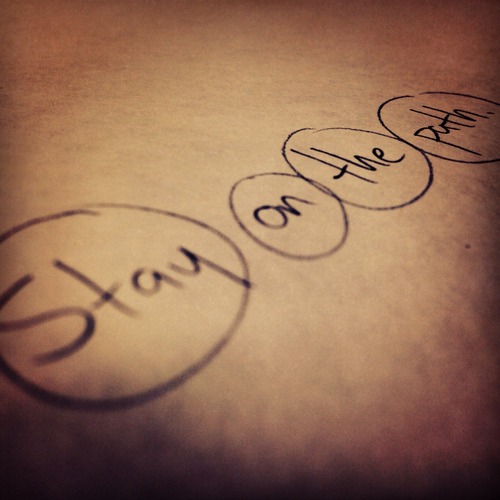 So, I have recently submerged myself into the land of Alternate Reality Gaming, otherwise known as ARG. If you’ve never heard of these games before, don’t worry, I hadn’t either until literally a couple weeks ago.

Basically, they are puzzles created by a person or people using electronic-based clues, such as the internet in general, phone calls, email, etc.

In my search to find one that I could reasonably keep up with (some are ridiculously intricate, and I honestly just don’t have the skills to contribute), I stumbled into a “rabbit hole” to the game called Find the Starlight.

I came into the game after the prologue, and about mid-way through the first chapter. From what I understand, the division of segments into chapters is a unique characteristic to this specific game. The “puppetmaster,” as the creator is referred to, goes simply by “M,” and writes little snippets of stories along the way.

So far, this tale has started with pictures posted on a website, to an iPod being won and used to receive a long emoji-based puzzle, to the use of Kickstarter to get more clues sent out to people who contributed, to even using Minecraft as a path to get to a new puzzle.

The puppetmaster communicates when he feels it’s appropriate, typically through his Tumblr profile via “Asks.” There is also now a forum AND a chat room (channel: #findthestarlight) dedicated to the game for participants to gather and discuss theories and findings.

Even if you aren’t a puzzler, there could be a need for you, such as the gamers who stepped in for Minecraft. Or you could be like me, and lurk in the corner until you think you see something no one else has mentioned. No matter what, it’s fascinating to watch the story unfold, and with the group this ARG has attracted, it’s a great starting place for those new to this gaming genre.