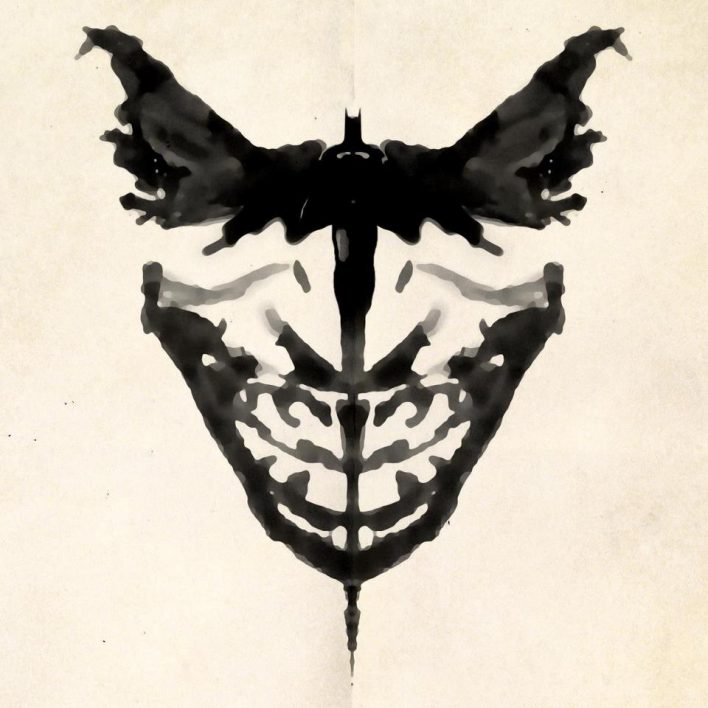 Okay, DC/Warner Bros, you can shut it down. I’ve seen Batman and you don’t have him.

Actually, I’ve seen several Batmen, but we’ll get to that in a moment.

First up, I want to draw your attention to the short fan film The Batman Chronicles (which has been conveniently broken up into 3 ‘episodes’), directed by Joe Petruccio, written by Michael Lupia and starring Dan Petruccio and Anthony Misiano.

I really enjoyed this film (mini-series?) about the first encounter between Batman and Joker for its refreshing take on the characters, and the lack of another retelling of Batman’s origin story.

The characters’ personalities and costume designs — indeed the whole spirit of the film — is somewhere on the spectrum between the Adam West campfest of the 60s and the more recent film incarnations. And the whole thing just feels fun. I’d really love to see more.

But in the immortal words of Lavar Burton, don’t take my word for it:

Now, although this post is ostensibly about just The Batman Chronicles film, I was led from this to other fan films on YouTube starring the Caped Crusader. Some of the best were by BatInTheSun. They have a comparable approach to the Bat mythos, but with a few more of the Rogues Gallery thrown in (and a Batmobile!).
[youtube https://www.youtube.com/watch?v=0nCcdec8WdM]